The report, Monitoring Innovation in Electrochemical Energy Storage Technologies: A Patent-based Approach, offers a differentiated analysis of which energy storage technologies will be viable in the exit from fossil-fuel energy.

It also offers a sobering assessment of U.S. and European graphene battery storage development, pointing out that Western companies are "falling behind economically, as Asian companies apply for a substantially higher number of patents." 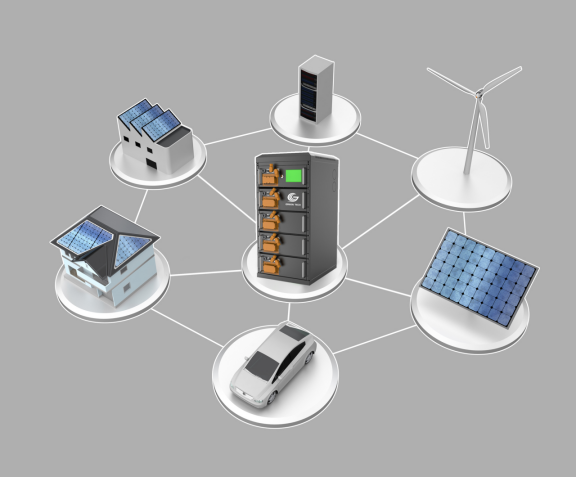 The report noted that as wind and solar power are inherently intermittent energy sources, excess energy will have to be stored during productive periods if large amounts of electricity are produced with energy storage sources in the future in order to compensate for fluctuations.

A number of different electrochemical technologies are now competing to meet those growing needs.

"Knowing which technologies are the subject of more intensive development activities and will enter the market in the near future is strategically important to all stakeholders in the energy sector, whether from the industry, political sphere or science,” according to the report.

The analysis indicates that Asian companies will dominate the market. In 2011, 2,100 applications for patent families relating to electrochemical energy storage was attributed to Asian developers; 530 to European, and only 410 to U.S. developers.

If one considers the quality of the portfolio, Asian companies still hold a very dominant position, according to the report. Researchers used an index that took both quantitative data and the number of application citations into consideration.

The study is which focuses on decentralized stationary battery storage for an efficient use of renewable energy and support of grid stability.