Lithium battery is lithium metal or lithium alloy as the cathode material, using a non-aqueous electrolyte solution of the battery. Lithium batteries are different from lithium-ion batteries in that the former is a one-time battery and the latter is a rechargeable battery. Lithium-ion batteries work mainly by moving lithium ions between the positive and negative terminals. In the process of charging and discharging, lithium ions are embedded and unembedded between the two electrodes. During charging, lithium ions are unembedded from the positive electrode and embedded into the negative electrode through the electrolyte, which is in a lithium-rich state. The opposite is true for electrical discharge. 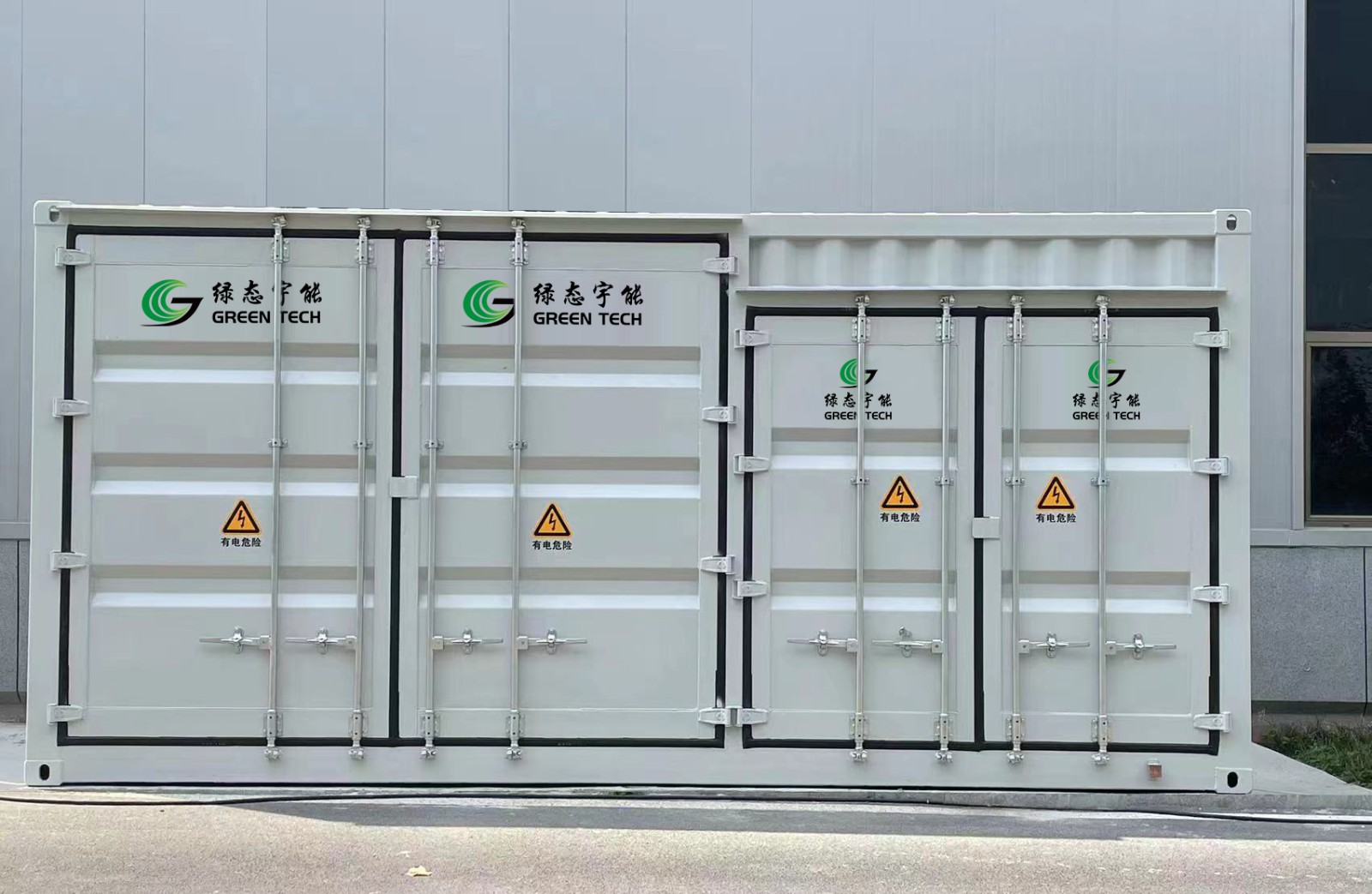 Domestic and overseas demand also continues to grow. This year, the domestic large-scale energy storage bidding has exceeded 40GW, and the European household storage orders have been generally scheduled until April next year. 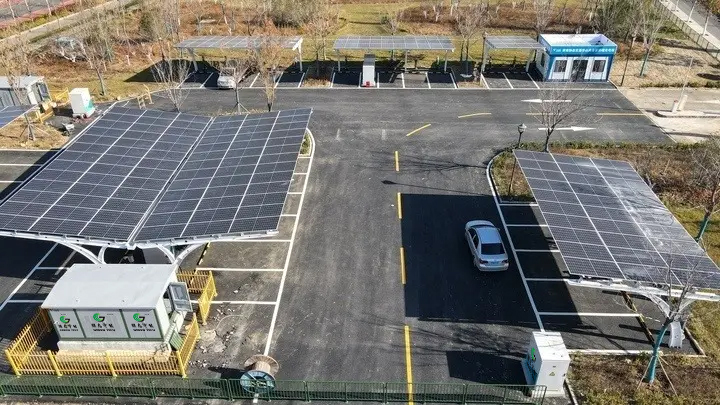 Hot News
Lost profits by energy companies 2023-29-01
Holiday Announcement of 2023 Spring Festival! 2023-17-01
With demand booming, battery storage could be the future 2023-17-01
Energy storage will meet the explosion period 2023-16-01
The demand for energy storage in China has exploded. Why is battery energy storage pursued by capital? 2023-13-01
The future of America's clean energy industry 2022-11-12
Analysis of the energy development of major markets 2022-11-12
Countries around the world need to provide policy support for the long-term energy storage industry by 2030 2022-29-06
Deep cycle battery- How is it different? 2022-11-12
With multiple factors superimposed, overseas household energy storage has become an incremental investment market 2022-11-12
这里可以自定义设置