In recent years, the international situation has become increasingly complex, several events occur and black swans ushered in the energy crisis, ahead of the new champions league outbreak, the largest since the financial crisis in 2008 the global economic recession. With the increase in the frequency of extreme climate environments, countries have raised the discussion on environment and energy to the national strategic level, and policies to encourage the development of new energy have been introduced in turn, while the overseas household energy storage market has undoubtedly been pushed to the top of the current new energy investment pyramid, which is worthy of attention and interpretation.

With multiple factors superimposed, overseas household energy storage has become an incremental investment market.Since 2020, influenced by the international situation and geopolitics, crude oil prices have continued to rise. Since this year, crude oil prices have soared to close to the all-time high before the bursting of the financial bubble in 2008. Once again, the issue of energy security has been seriously put before the world. The insecurity brought by conflicts to energy stability has led countries to rethink energy disruption. What kind of energy structure do we need? How can the existing energy mix be transformed to achieve certainty in an uncertain world?

With the dual trend of policy and profitability, overseas deposits have become the new investment vane since the second half of 2021, and a large number of enterprises have poured into the European and North American markets. The growth rate of market demand is obviously higher than the supply, the price of household storage is rising, and the shortage of IGBT makes many enterprises out of supply. The high-end market is highly dependent on brands, and many residents prefer to wait for the brand they want to go on the market, rather than choose unfamiliar brands.

1. Accelerating energy transformation at the policy end and increasing installed PV capacity in all countries 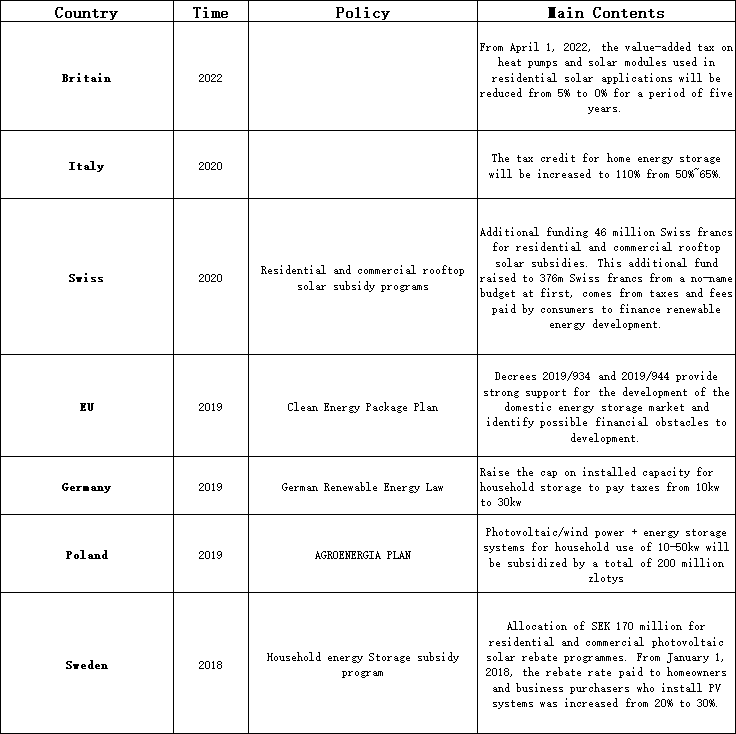 3. Calculation of household energy storage space in major countries around the world 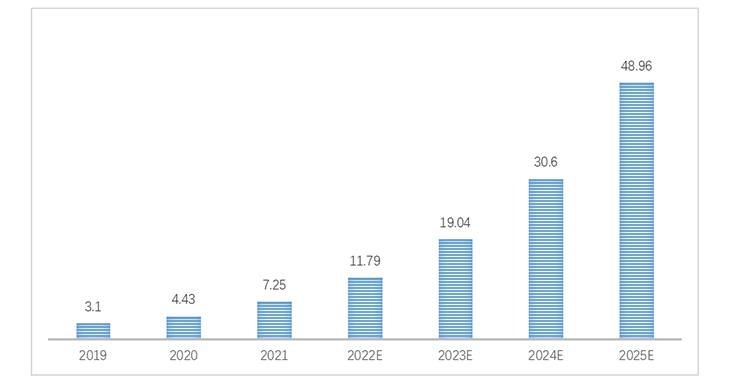 We'll do a more aggressive forecast, assuming that the future market penetration rate reached 50%, under the condition of this hypothesis, American households store market space in the 862 GWH, 1209 GWH European market space, 28 GWH Australian market space, this will be an extremely large and attractive market segment. 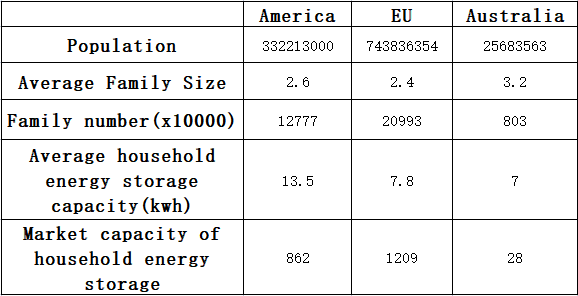