Transition to new energy is not only the trend of energy development in the world but also the established national policy of China. At the Paris Conference, General Secretary Xi Jinping made a solemn commitment to increase the share of non-fossil energy in China's primary energy consumption to 20% by 2030. According to China's New Energy Development Roadmap 2050, released by the Energy Research Institute of the National Development and Reform Commission, solar power generation will reach 2.1 trillion kilowatt-hours by 2050, which means photovoltaic power generation will have to increase nearly 11-fold from 2018. Energy storage will be an unavoidable topic to achieve this goal. 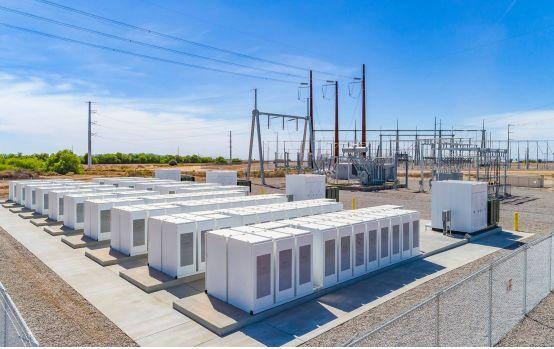 The two types of energy storage are different

There are two types of power generation side energy storage in China.

The second type is new energy with energy storage. Compared with thermal power, wind power and photovoltaic are intermittent and volatile. To ensure the overall balance of the power system, wind and light are often abandoned in some areas. In 2019, wind and light abandonment rates remained high in northwest China, where new energy power generation is concentrated. In Xinjiang, for example, wind and light curtailment rates are 14 percent and 7.4 percent, respectively. As a "stabilizer" of new energy, electrochemical energy storage can suppress fluctuations, improving the local absorption capacity of power and assisting the remote absorption of new energy.