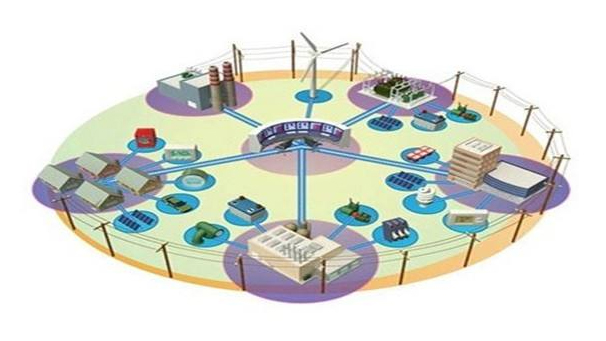 Mount Athos in Greece is a peninsula with 20 orthodox monasteries and 2000 monks. This year, a solar energy storage + diesel micro grid was installed at the vatopatra orthodox monastery in the northeastern part of the Athos Peninsula, which will be expanded in March this year through the biomass thermoelectric joint system.

The mountain is an autonomous territory on the Greek mainland, but it is not connected to any power grid. So far, diesel generators have been used to meet the power demand on the mountain because of the small flow of people and the single lifestyle of monks.

In order to meet the energy demand to a greater extent and tend to be less polluted, the monastery decided to convert the energy composition and installed a hybrid micro grid on the mountain, which includes 462KW of solar power generation, six lithium-ion battery facilities, and a cumulative DC storage capacity of 553.8kWh. In addition, there are four new diesel generators rated at 250kVA and 487kVA. The goal is to replace most of the 450000 liters of diesel consumed by the monastery each year through a micro grid.

It is understood that the daily diesel consumption of the monastery has been reduced by 55% from 1300 to 550 liters through the micro grid, which makes it unnecessary to generate electricity through fossil fuels for 12 hours every day, and there is no voltage drop and fluctuation experienced in the past.

The monastery hopes to expand the micro grid, add biomass thermoelectric combined engines, and solar panels and lithium-ion battery facilities. Two biomass generators, which will be connected to the micro grid in March, have been put into operation. The island's forests will provide biomass feed, and the recorded 1.45 kwh power demand last year is expected to be fully met by renewable energy in the future.

This monastery is likely to be a model for energy conservation in Athos and even in Greece as a whole. At present, the network established in the monastery is one of the only two micro grids in Greece, and the other is on TIROS island in the Aegean Sea. In the vision of a 10-year national energy and climate policy released by Greece, it also shows that many islands in Greece will replace diesel generators with hybrid micro grid in the future.