Battery manufacturing capacity set to increase fourfold to 1.3 TWh by 2030

Battery manufacturing capacity set to increase fourfold to 1.3 TWh by 2030

Grid-tied energy storage applications and electric vehicles are riding on a wave of substantial growth. Hence, lithium-ion batteries, a key item for such products, have to be produced at a similarly growing rate. Compared to 2019 production levels, the global production capacity pipeline will skyrocket fourfold, reaching 1.3 terawatt-hours (TWh) in 2030. 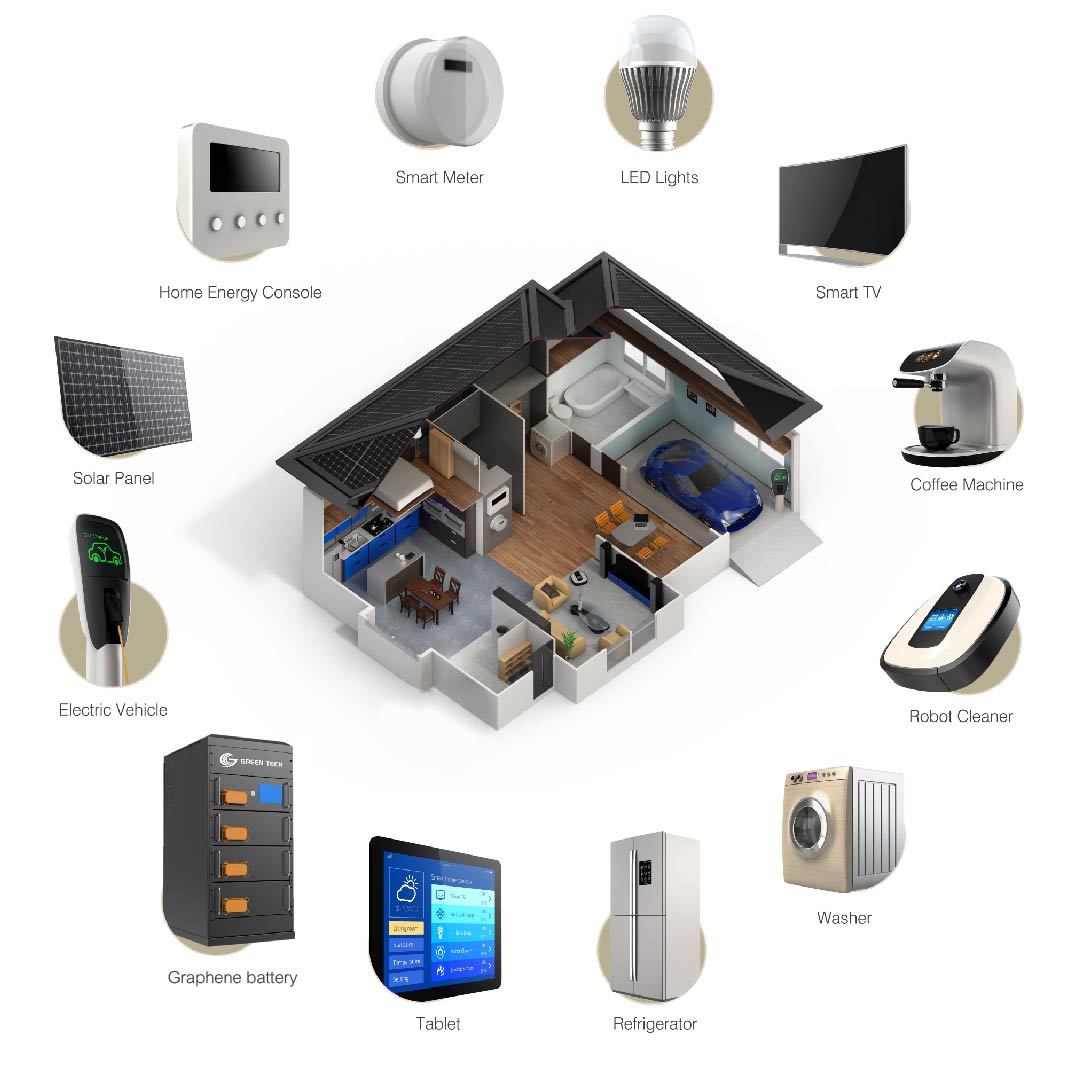 Research firm Wood Mackenzie has compiled production capacity plans over the next decade from 50 vendors, for which the analysts counted 119 battery manufacturing sites.
Asia Pacific is likely to retain its leading position in the battery business with manufacturers CATL, LG Chem, BYD and SK Innovation leading the global pack. The region currently accounts for about 80% of global manufacturing capacity, and this will only change marginally over the next 10 years, according to the report.
“Within Asia Pacific, China dominates the pipeline capacity and is expected to double its capacity from 345 gigawatt-hour (GWh) in 2020 to more than 800 GWh by 2030,” says Wood Mackenzie senior analyst Mitalee Gupta. “In addition to local vendors’ rapid expansion in China, foreign manufacturers such as LG Chem, Samsung SDI and SK Innovation have also been adding new lines after they became eligible for subsidies from the Chinese government in 2019.”

Currently, Europe comprises about 7% of global lithium-ion cell production, though the figure will likely increase to 25% over the next ten years, according to the analysts. The increase is not only a result of the ramp-up by Northvolt and ACC, but comes as a result of Asia-based manufacturers setting up significant production capacities in mainland Europe. CATL, for example, announced it was opening a gigafactory in Erfurt, Germany. LG chem, meanwhile, announced the establishment of a plant in Wroclaw, Poland, and Samsung SDI has opened a production facility in Goed, Hungary.
North America’s battery production capacity will remain somewhat similar to current levels over the next decade the analysts assert, with Tesla’s gigafactory in Nevada maintaining its central role.
In terms of battery technologies, Wood Mackenzie notes that manufacturers usually don’t specify which technologies they will be producing at the planned production facilities. This is often due to rapidly advancing technologies. Nonetheless, the analysts expect NMC batteries to maintain their mainstream position throughout the next decade, closely followed by LFP cathode compositions.