With energy storage technology playing an ever more important role in our daily lives, one that is set to increase dramatically with the adoption of electric vehicles, availability of the materials to manufacture lithium-ion batteries, their safe disposal and strategies for recycling are increasingly important concerns. 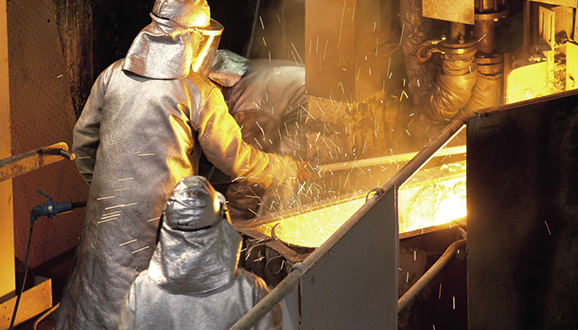 Though Europe and other regions are beginning to introduce laws requiring the use of recycled materials in battery production, extracting these economically remains a major challenge for recyclers – separating and purifying the materials to the point where they can be reused requires multiple expensive and energy-intensive processes.

Scientists led by Finland’s Aalto University were initially studying the aging mechanisms of lithium cobalt oxide, commonly used in consumer electronics products, and made an observation that led them to investigate new methods to extend their lifetime or enable reuse of components without the complex process of stripping them down to raw materials. “We noticed that one of the main causes of battery deterioration is the depletion of lithium in the electrode material,” explained Aalto University professor Tanja Kallio. “The structures can nevertheless remain relatively stable, so we wanted to see if they can be reused.”

The group developed an electrolysis process to replenish the lithium in battery electrodes, and then compared the performance of electrodes treated in this way with those made from brand new materials. The results are published in the journal ChemSusChem, in a paper titled The reuse of LiCoO2 electrodes collected from spent Li‐ion batteries after the electrochemical re‐lithiation of the electrode.

The group found that the re-lithiation process served to restore the original electrode structure, and demonstrated capacity, rate capability, and cyclability properties only slightly behind the brand new batteries. The group further noted that comparable electrolysis processes are already used in various industries and that their approach would also be worth investigating on an industrial scale.

“By reusing the structures of batteries we can avoid a lot of the labor that is common in recycling and potentially save energy at the same time,” says Kallio. “We believe that the method could help companies that are developing industrial recycling.”

For now, the group at Aalto University’s next goal will be to test and optimize its process for use with other battery chemistries, particularly the nickel-rich cathode designs that have moved to large-scale production in recent years, primarily as batteries for electric vehicles.