Today, the world is vigorously promoting the construction of new power systems, that is, from traditional thermal power generation to clean energy generation, also known as new energy generation. Focusing on domestic, since the establishment of the "double carbon target", the wind, the light-based new energy industry has been highly valued by the government and the capital market. However, the new energy power generation system that relies on the natural environment has great uncertainties and cross-peaks between power generation and electricity consumption. However, unlike water and gas, which can be stored through containers and transmitted through pipelines, electric energy cannot be directly stored in the form of AC current due to its energy characteristics.

Therefore, a mature and efficient energy storage system is an important base for the universal development of the new energy industry, which is why the energy storage industry also "burst into the world" when the alternative development of new energy is in full swing and has received the common attention of the consumer market and the industry around the world. At the same time, the changes in the international energy situation have also brought important enlightenment to China's energy security, and urged the government to make efforts to make an "energy rice bowl in their own hands". According to the forecast of Everbright Securities, the scale of China's energy storage market will reach 0.45 trillion yuan by 2025, and about 1.3 trillion yuan by 2030. It should be noted that 2030 is only when the goal of "carbon peak" will be realized. Facing the long-term goal of "carbon neutrality", the energy storage industry still has great space for development.

The energy storage Concept Index has risen more than 60% since the end of April, according to data. Of course, the best of the capital market are often closely related to the policy direction. Since 2022, the government has released a series of favorable policies for the energy storage industry. In January, the "14th Five-Year Plan for the Development of New Energy Storage" set the development goals of new energy storage. In April, the 14th Five-Year Plan for Scientific and Technological Innovation in the Field of Energy proposed to speed up the research on core technologies of strategic and forward-looking power grids, support the construction of advanced power grids that can adapt to large-scale renewable energy and distributed power grids, friendly grid-connection, two-way interaction between source and network and load, intelligent and efficient; In June, the Notice on Further Promoting the participation of New energy storage in the electric Power Market and Dispatching and Utilization pointed out that the market mechanism suitable for the participation of energy storage should be established and improved, and new energy storage should be encouraged to independently choose to participate in the electric power market, so as to give full play to the advantages of energy storage technology, improve the overall utilization level of energy storage, guarantee the reasonable benefits of energy storage, and promote the healthy development of the industry. In August, nine departments, including the science and Technology department, issued the Implementation Plan for Carbon Neutrality Supported by Science and Technology (2022-2030). The national policy emphasizes the importance of new energy storage to achieve the goal of "dual carbon" and plays a guiding role in the development of new energy storage industry. In September, the National Energy Administration issued the Notice on Organizing the Application of the first major technology equipment (set) in the Energy Field in 2022. Application directions will focus on advanced renewable energy, new power systems, safe and efficient nuclear power, green and efficient development and utilization of fossil energy, new energy storage, pumped storage, hydrogen energy and its comprehensive utilization, digitized and intelligent energy systems, energy conservation and energy efficiency improvement, etc. 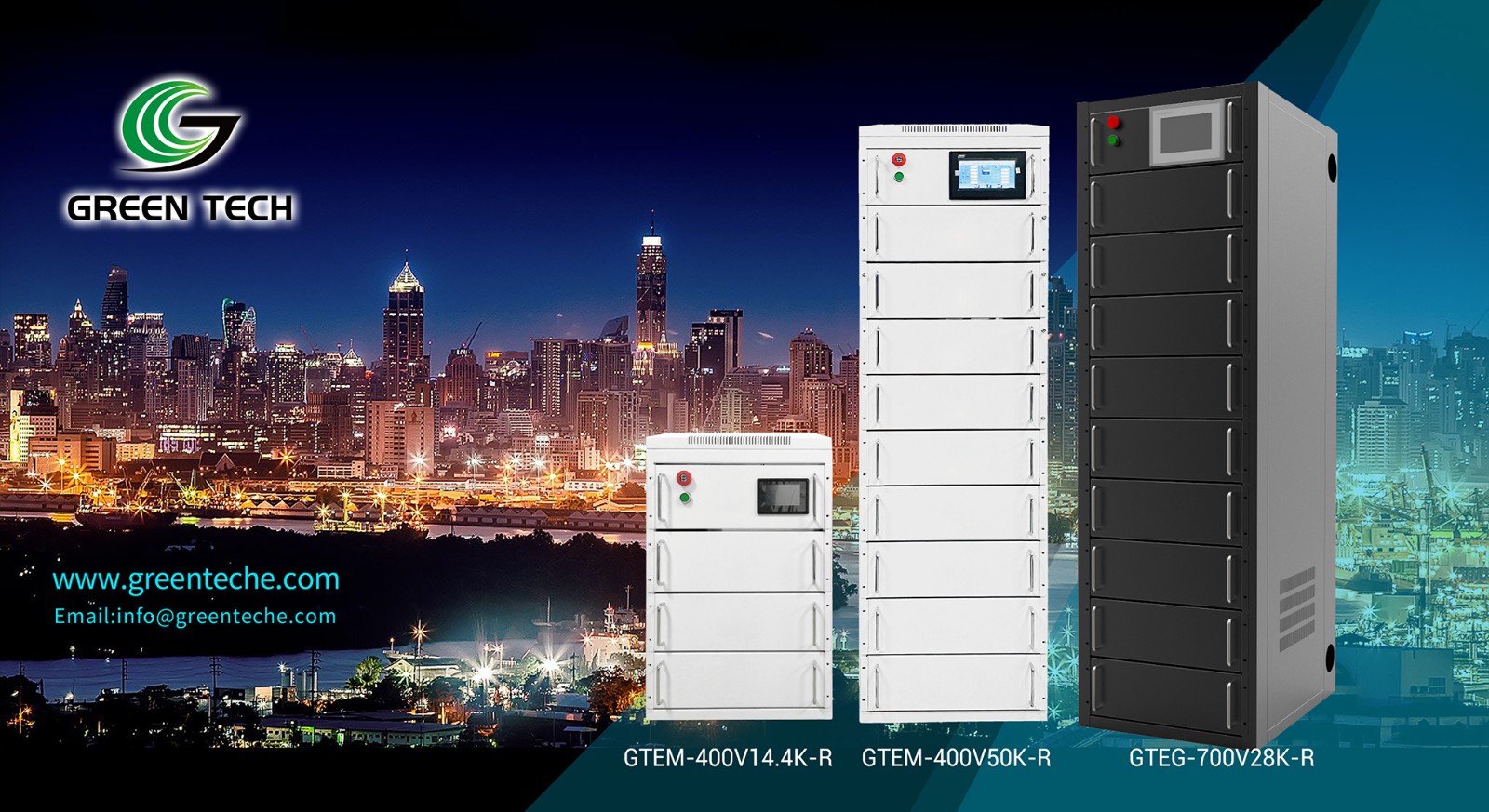 Futian District of Shenzhen, Guangdong Province, provides a maximum support of 0.5 yuan/kW according to the actual discharge amount for the electrochemical energy storage projects that have been connected to the grid and actually invested more than 1 million yuan. The support period for each project is 3 years, and the support for the same project does not exceed 2 million yuan.

At the industrial end, as the advanced team of the new energy industry, Ningde Times began to lay out the energy storage battery business as early as 2011 and continued to increase through the establishment of joint ventures or shares. According to the financial data of Ningde Times in 2021, its total revenue was 130,356 million yuan, with a year-on-year growth of 159.06%. Among them, the revenue of energy storage system business was 13.624 billion yuan, a year-on-year increase of 601.01%, accounting for more than one-tenth of the total revenue. Not long ago, Ningde Times also signed a large contract with FlexGen, an energy storage supplier in the US, to supply advanced energy storage products of up to 10GWh. In addition to Ningde Times, BYD, Yiwei Lithium Energy and other enterprises that have accumulated in the field of new energy batteries, from big technology factories to home appliance giants and old mechanical leaders are all laying out the energy storage circuit in different ways. Midea acquired Hekang New Energy, which is mainly engaged in the new energy business, to undertake its related business of new energy storage. Sany Group has established Sany Lithium Energy Co., LTD in Changsha, Hunan Province, whose business includes battery manufacturing, sales, leasing and energy storage. Xiaomi and Huawei announced a joint stake in Beijing Weilan New Energy Technology Co., LTD. Xiaomi also announced its first outdoor power supply in September, announcing that it had "entered the race"...

Hot News
Lost profits by energy companies 2023-29-01
Holiday Announcement of 2023 Spring Festival! 2023-17-01
With demand booming, battery storage could be the future 2023-17-01
The demand for energy storage in China has exploded. Why is battery energy storage pursued by capital? 2023-13-01
The future of America's clean energy industry 2022-11-12
Analysis of the energy development of major markets 2022-11-12
Countries around the world need to provide policy support for the long-term energy storage industry by 2030 2022-29-06
Deep cycle battery- How is it different? 2022-11-12
With multiple factors superimposed, overseas household energy storage has become an incremental investment market 2022-11-12
How to reach "Dual Carbon" goal 2022-21-12
这里可以自定义设置