With demand booming, battery storage could be the future

With demand booming, battery storage could be the future

The rapid growth of the industry is inseparable from the traction of market demand.

For the energy storage markets in Europe and the United States, the economic demands brought about by rising electricity costs and the self-sufficiency needs brought about by poor power supply stability not only promote the large-scale application of the photovoltaic industry but also drive the rapid development of household energy storage. However, for domestic consumers, except in a few remote areas, people can enjoy a stable, reasonably priced, even segmented electricity supply, so the demand for residential PV and energy storage systems is growing relatively slowly.

However, for enterprise users, reasonable use of TOU advantage of a clean energy power system can achieve the purpose of "peak cutting and valley filling" to reduce electricity costs, especially in summer and winter power supply tight areas, local enterprises can be more flexible to cope with the impact of "power limit" on production and operation. The so-called "peak cutting and valley filling" is a mode of "price arbitrage" based on the time-of-use tariff mechanism, which charges the energy storage system at the trough of the price and discharges at the peak of the price. 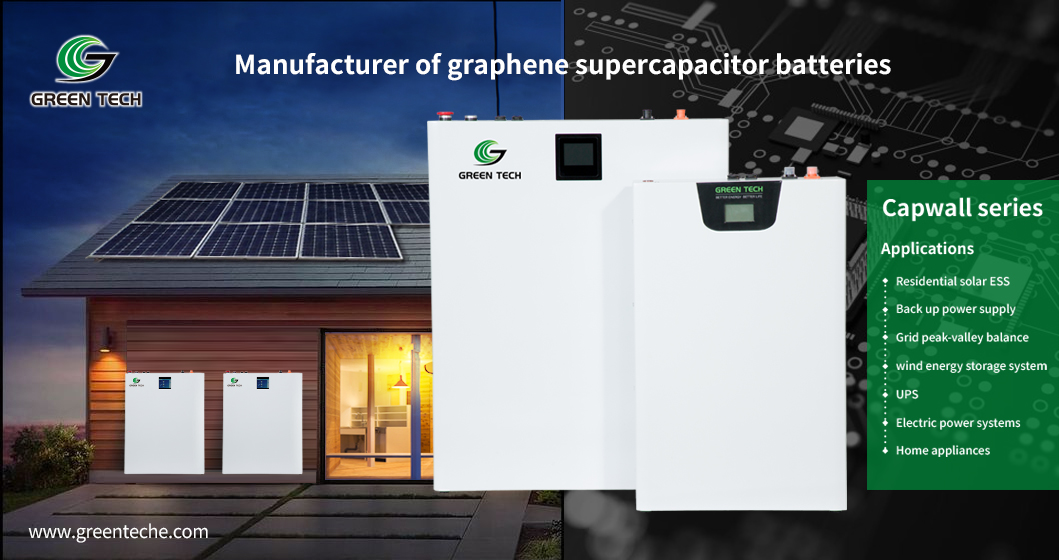 Today, battery storage has a clear "position" in the market and is the darling of capital, but pumped storage has a lower cost of kilowatt-hour and a higher share of the market. According to China Merchants Bank, the accumulated installed capacity of energy storage projects has reached 35.6GW by 2020, among which pumped storage energy dominates at 31.79GW. Among the new energy storage, the scale of electrochemical energy storage ranks second, with 3.3GW. Among the electrochemical energy storage technology, lithium ion battery is the largest, with a cumulative scale of 2.9GW. In terms of cost, according to the calculation of Yingda Securities, the kWh cost of pumped storage is about 0.23-0.34 yuan /kWh, and the battery energy storage is about 0.67 yuan/KWH (in the future, sodium battery/vanadium battery is expected to drop to 0.27/0.44 yuan at the lowest level).

At present, "low-carbon" can be said to be one of the few development directions that the world can reach a consensus on. The mining and utilization of clean energy is more like a self-rescue of mankind. At present, photovoltaic, as a more stable and easily accessible clean energy, has become the main force for the replacement of global energy structure, and its supporting energy storage system is the key to determine whether the photovoltaic industry can be scaled and implemented in multiple industries. Facing the differentiated demand at home and abroad, Chinese enterprises are also exploring and polishing more efficient and low-cost solutions, which will undoubtedly become another big opportunity for China to export.

Hot News
Lost profits by energy companies 2023-29-01
Holiday Announcement of 2023 Spring Festival! 2023-17-01
Energy storage will meet the explosion period 2023-16-01
The demand for energy storage in China has exploded. Why is battery energy storage pursued by capital? 2023-13-01
The future of America's clean energy industry 2022-11-12
Analysis of the energy development of major markets 2022-11-12
Countries around the world need to provide policy support for the long-term energy storage industry by 2030 2022-29-06
Deep cycle battery- How is it different? 2022-11-12
With multiple factors superimposed, overseas household energy storage has become an incremental investment market 2022-11-12
How to reach "Dual Carbon" goal 2022-21-12
这里可以自定义设置