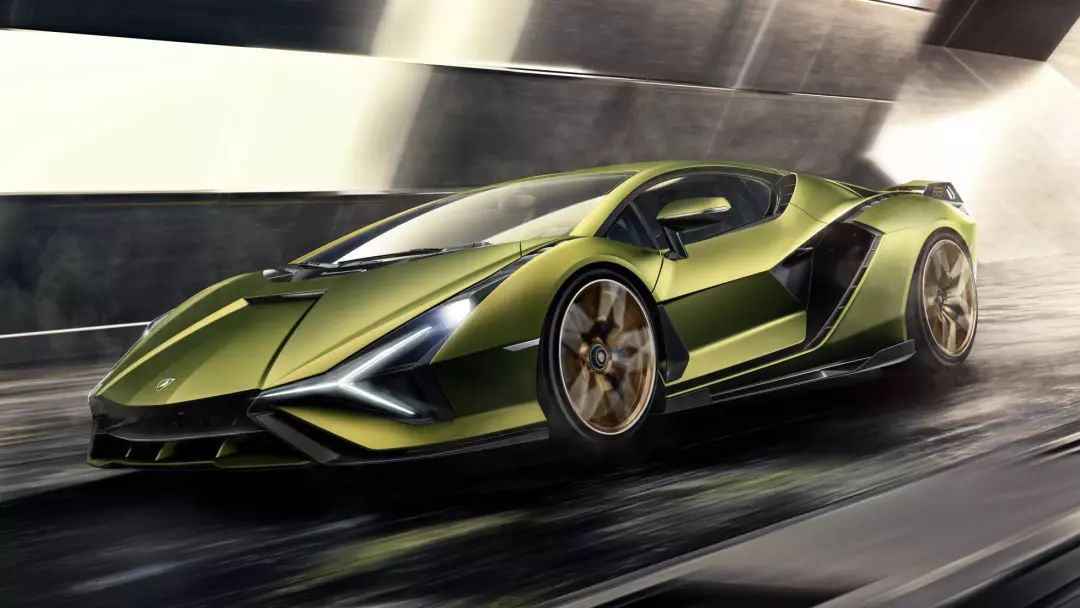 After Porsche, McLaren and Ferrari, Lamborghini also made a hybrid car, which also has a big name - the fastest Lamborghini so far. Its top speed is 350km/h, and the acceleration of 0-100km /h is less than 2.8s. 63 cars will be on sale worldwide to commemorate the founding of Lamborghini in 1963.

This super capacitor driven hybrid is called Sián. Its name matches with its speed. Sián means lightning in Bologna dialect.

For Lamborghini, Sián is a masterpiece of possibility. It is not only a powerful supercar masterpiece in design and engineering, but also proved that Lamborghini is still a famous supercar brand with great potential in coming decades as hybrids become more desirable and more important. 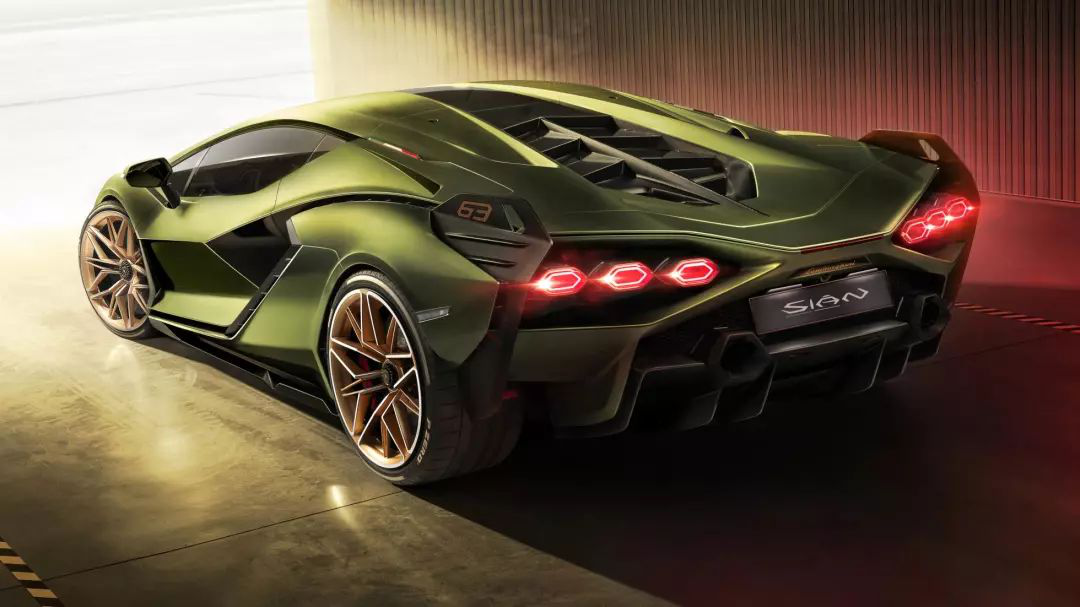 With Sián, Lamborghini shows the bright future of the legendary super car brand. The most special point of Sián is that it uses super capacitors instead of batteries to store power, which is different from the lithium-ion batteries used in most hybrid vehicles

But it's not without disadvantages. In terms of long-term energy storage, the performance of super capacitors is usually not as good as that of batteries.

Lamborghini is essentially a rule breaker, a challenger, always trying to find a better solution. With Sián, we are defining our path to innovation, and we are developing new rules for new technologies, not just existing solutions.

The power of the super capacitor used on Sián is 3 times of battery in same weight, and the weight is 1/3 of the same power battery. It is located in the bulkhead between the cockpit and the engine, ensuring a perfect weight distribution. The power system weight of super capacitor and electric motor is only 34kg, so its weight and power ratio is 1.0kg/hp.

Lamborghini said Sián's hybrid system increased the speed by 10%. When changes gears, the small electric motor can also make the power flow stable, and minimize the bumpiness when changing gears.